Introduction to the Seventh Edition


The story of the “Six Million” has, for many people, become an article of faith. Some will therefore find it surprising to be confronted with the reality that the entire story is at the very best, a poor concoction of lies, and at the worst, an utterly evil conspiracy designed to besmirch the German people. 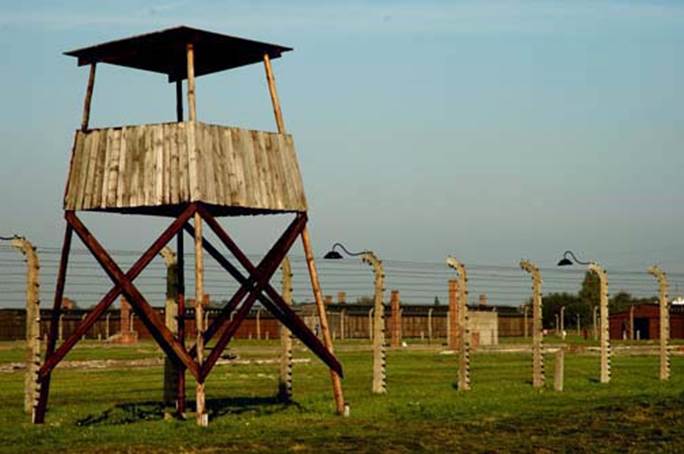 Constant repetition in the media, combined with endless Hollywood films, character assassination of any historical researcher who has dared to investigate the topic, and finally legislation outlawing revisionism (only for the Second World War) has created the impression amongst the general public that the so-called Holocaust cannot be questioned.
The truth has, however, nothing to fear from open inquiry, and only those who have something to hide seek to outlaw books. It is therefore, highly ironical, that those who seek to outlaw historical revisionism, do so in the name of “democracy”—and fail to see that their very desire to censor historical research and differing opinions are the very opposite of democracy!
The reader is, without further delay, invited to read further, critically evaluate, and form their own conclusion on whether the Six Million is fact or fiction.
Peter Winter
Note to the Seventh Edition: The author wishes to thank all the critics, positive and negative, who have allowed him to hone this manuscript.